What Tripeptide-5 Does for My Skin 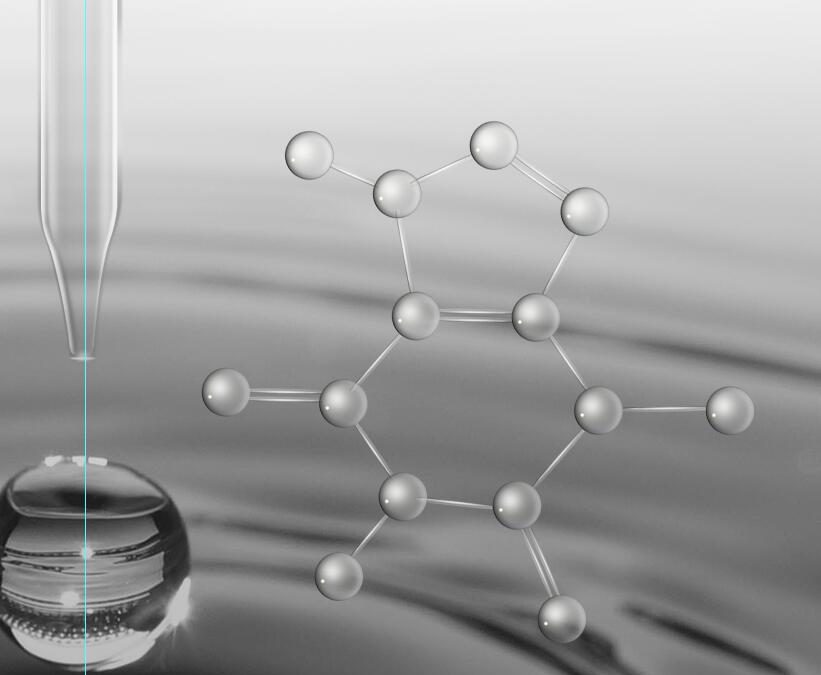 Tripeptide-5 is a remarkable star in antiaging skincare.

If you are looking for peptides in skincare, you might come up with a bunch. Some peptides are way too big to penetrate the skin. They are virtually worthless if they can get to their “job sites.” Even in vitro studies showing their antiaging bioactivities, still, they wouldn’t do any good if used as skincare ingredients. The good news is there are a couple of small peptides that are very promising. Tripeptide-5 is one of them. It is gentle and effective.

New is not always good, especially when it comes to skincare ingredients. We want them to be studied, tested, and used by consumers before we are convinced, right? Tripeptide-5 is one of those who have gone through all that yet still standing high.

Tripeptide-5 is a small peptide containing only 3 amino acids. It is small enough that it can penetrate deeply into the skin to work as a promoting messenger. That means it is highly bioactive. Only a low concentration is needed to achieve great results.

Does Palmitoyl Tripeptide really work? And How?

In vitro studies show that Palmitoyl Tripeptide-5 can visibly improve aging signs caused by its supportive structure collapsing. Clinic studies also have confirmed its antiaging skin benefits. Palmitoyl Tripeptide boosts the synthesis of skin collagen and matrix substances (ECM – extracellular matrix). It can visibly improve the signs of aging caused by the collapse of skin-supporting structures. Collage/collagen fibers and ECM as major supporting systems are critical for keeping the skin firm and supple.

While skin aging, It’s the ability to synthesize its supporting blocks are gradually reduced. Our skin becomes sagging, wrinkled, and less supple, comparing the younger skin. Promoting collagen and ECM synthesis becomes the most effective method to improve signs of aging, even turn back the clock in some cases.

In vitro studies, Palmitoyl Tripeptide shows its antiaging properties by boosting the synthesis of collagen and matrix (ECM – extracellular matrix) substances through activating TGF-beta (transformer growth factor-beta). Clinical trials have shown Palmitoyl Tripeptide-5 can visibly reduce the fine lines and wrinkles to firm and lift the skin to give the skin a younger appearance.

Palmitoyl Tripeptide is also an anti-inflammatory agent. It helps to calm the skin, promote skin healing as well as moisturize the skin.

It is the best to use it targeting skin supportive structure issues, such as Dark circle around eyes that is caused by thinning of the skin.